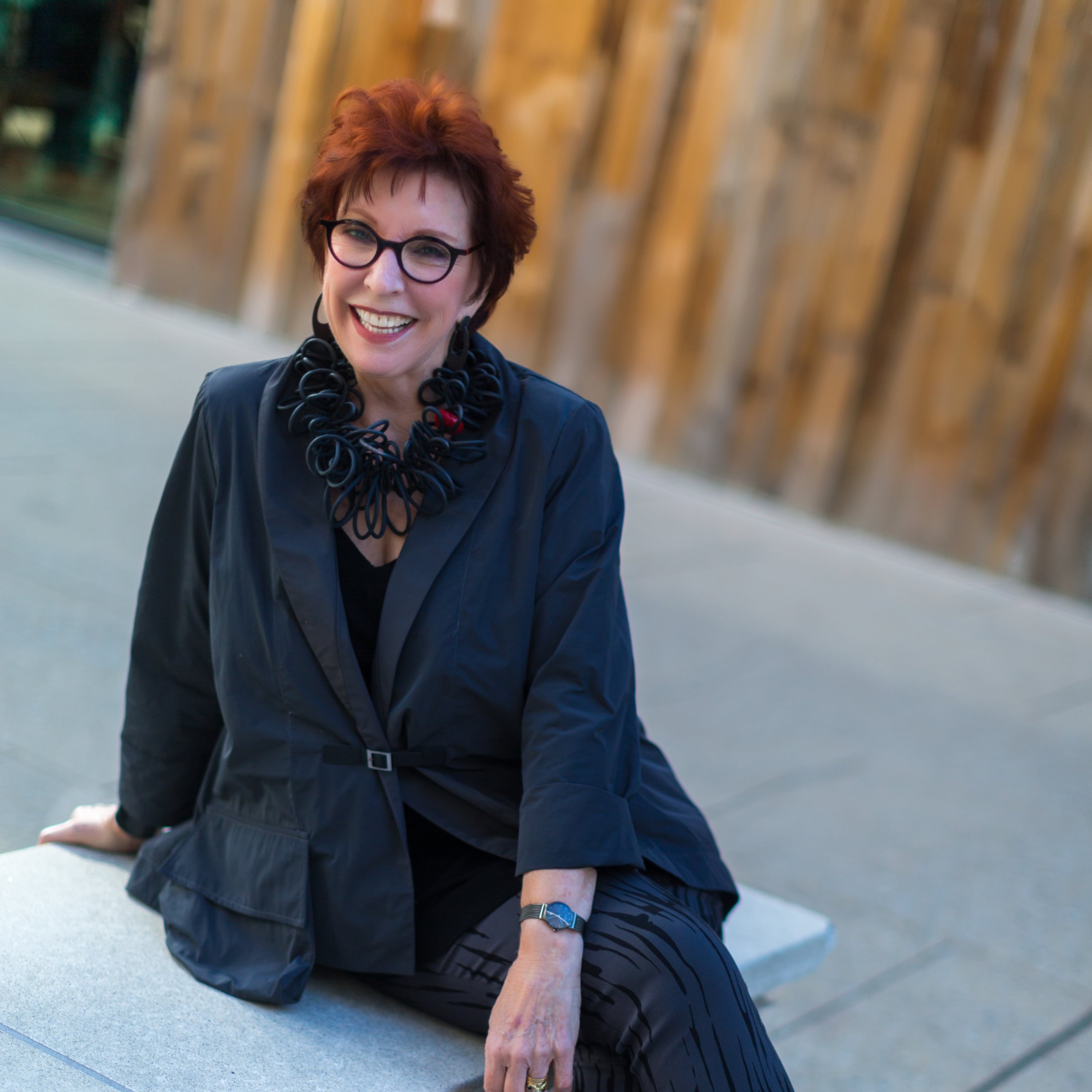 Founder and Leader of PPS since the early 70’s. Growing up in Newport Beach California, Pamela spent all her spare time soaking up the sun and surfing the waves. After high school she moved on to San Jose State University and graduated with a B.A. in Interior Design, finding the profession validated all her yearnings to choose the paint color and design all her environments from an early age.

Eventually landing in Palo Alto where she started her business and defined her style she has been sharpening her skills with travel designed to taste all that is new and exciting in museums, stores and architectural landmarks. With her talented team she has built a company dedicated to the transformative properties of living a life within a beautiful space. 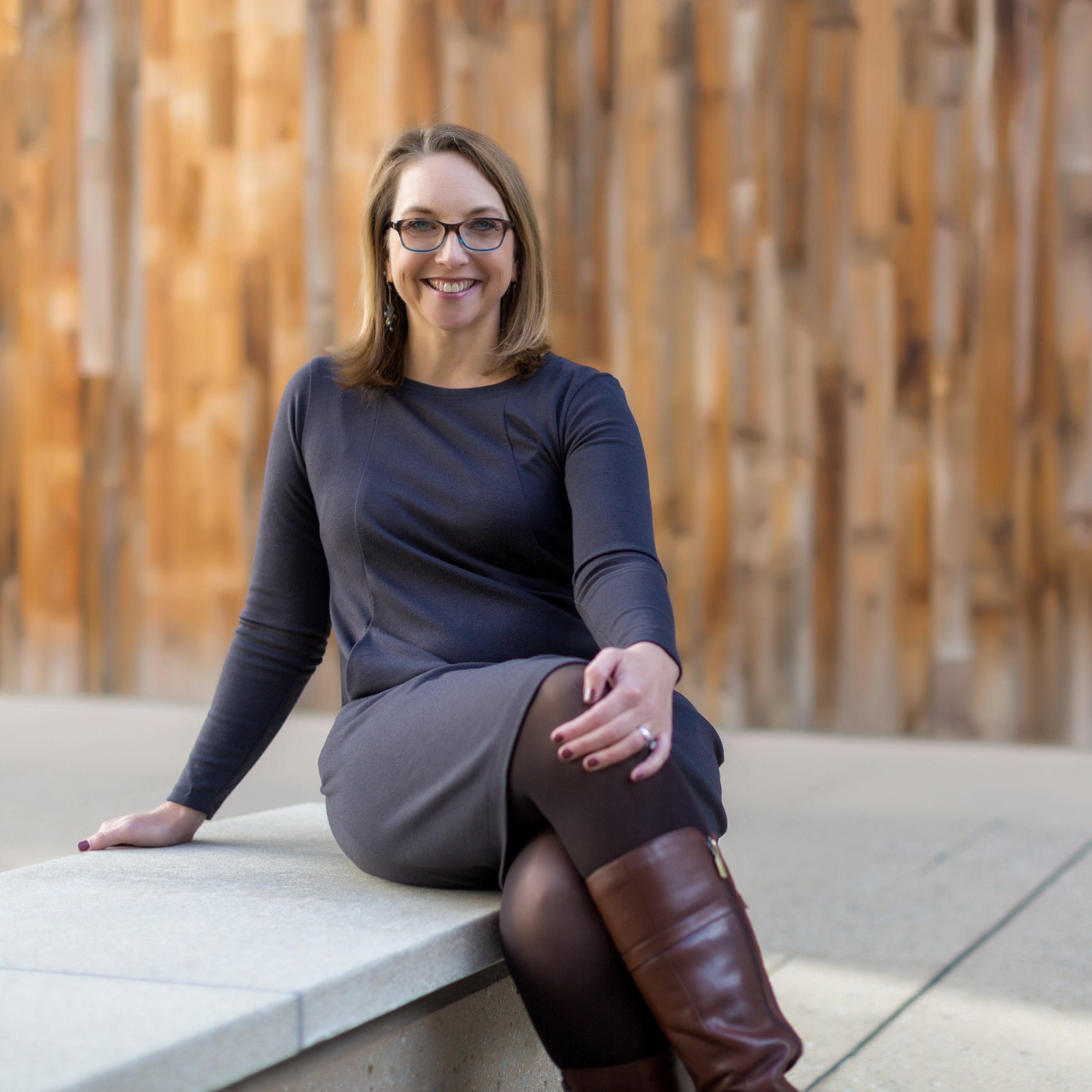 Amanda’s design philosophy can be best expressed by her core beliefs, “A construction project shouldn’t be painful. I want my clients to relax and enjoy the process of transforming their space because it will inevitably transform their lives.” Amanda brings over 20 years of interior design experience to the team with a Bachelor of Science degree in Interior Design from San Jose State University and an Associate degree in Business from New Mexico State University. Additionally, she enjoyed a summer of study abroad at the Danish Institute for Study Abroad in Copenhagen, Denmark. When not designing interiors, Amanda can be found in either her garden or her craft lab. 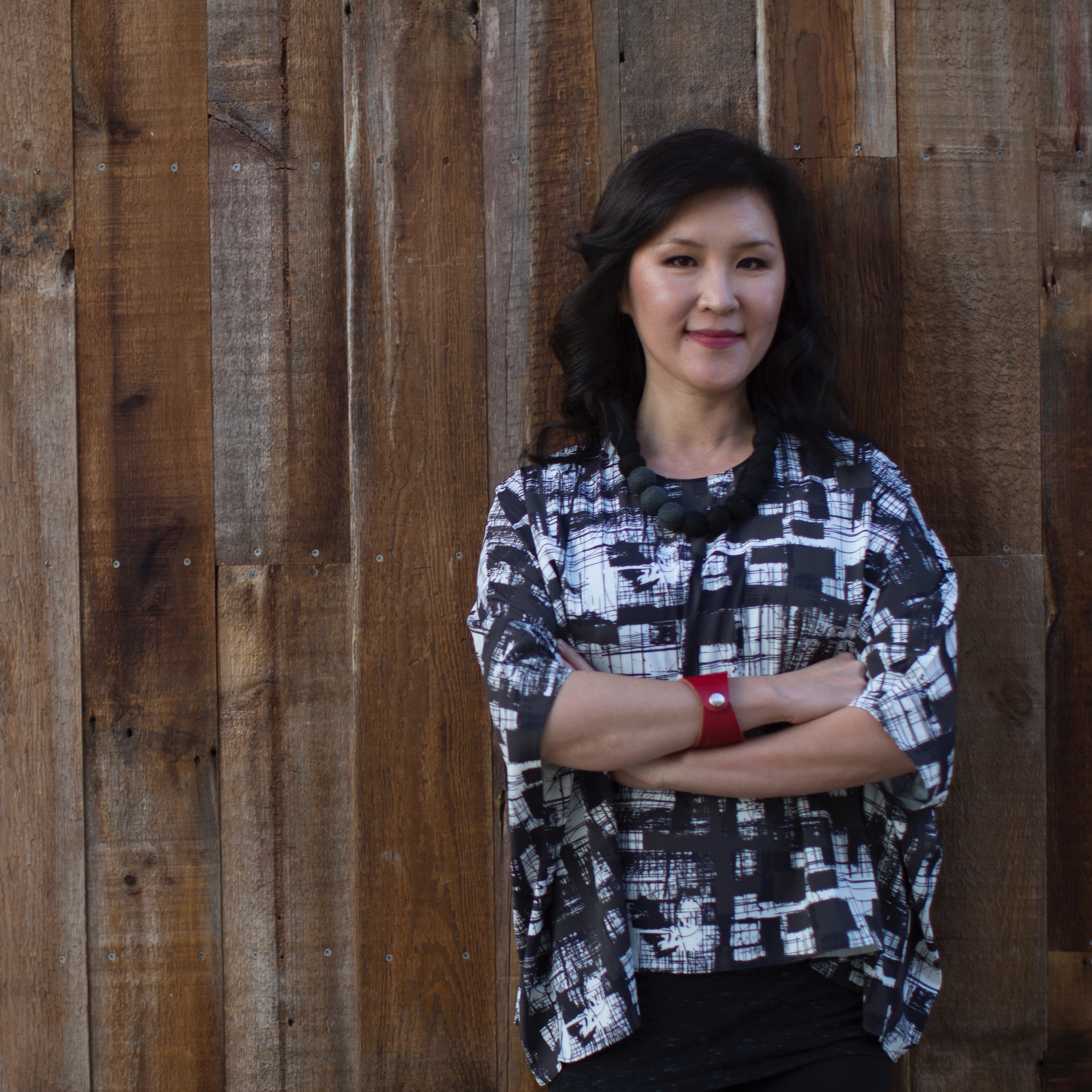 Tsun-Yen’s love of all things design began as early as she can remember. It was the unique and pleasing details in things that would catch her eye, helping her to form her sense of aesthetics. Prior to joining the Pennington Studios team, Tsun-Yen worked for several residential and commercial architecture firms in Palo Alto and San Francisco. Born in Taiwan and brought up in Northern California, Tsun-Yen earned a Masters of Science degree in Architecture from the University of California at Berkley and a BS in Environmental Design from the University of California at Davis where she also lectured on the subject. Tsun-Yen is fluent in Mandarin. In her spare time she enjoys making art installations. 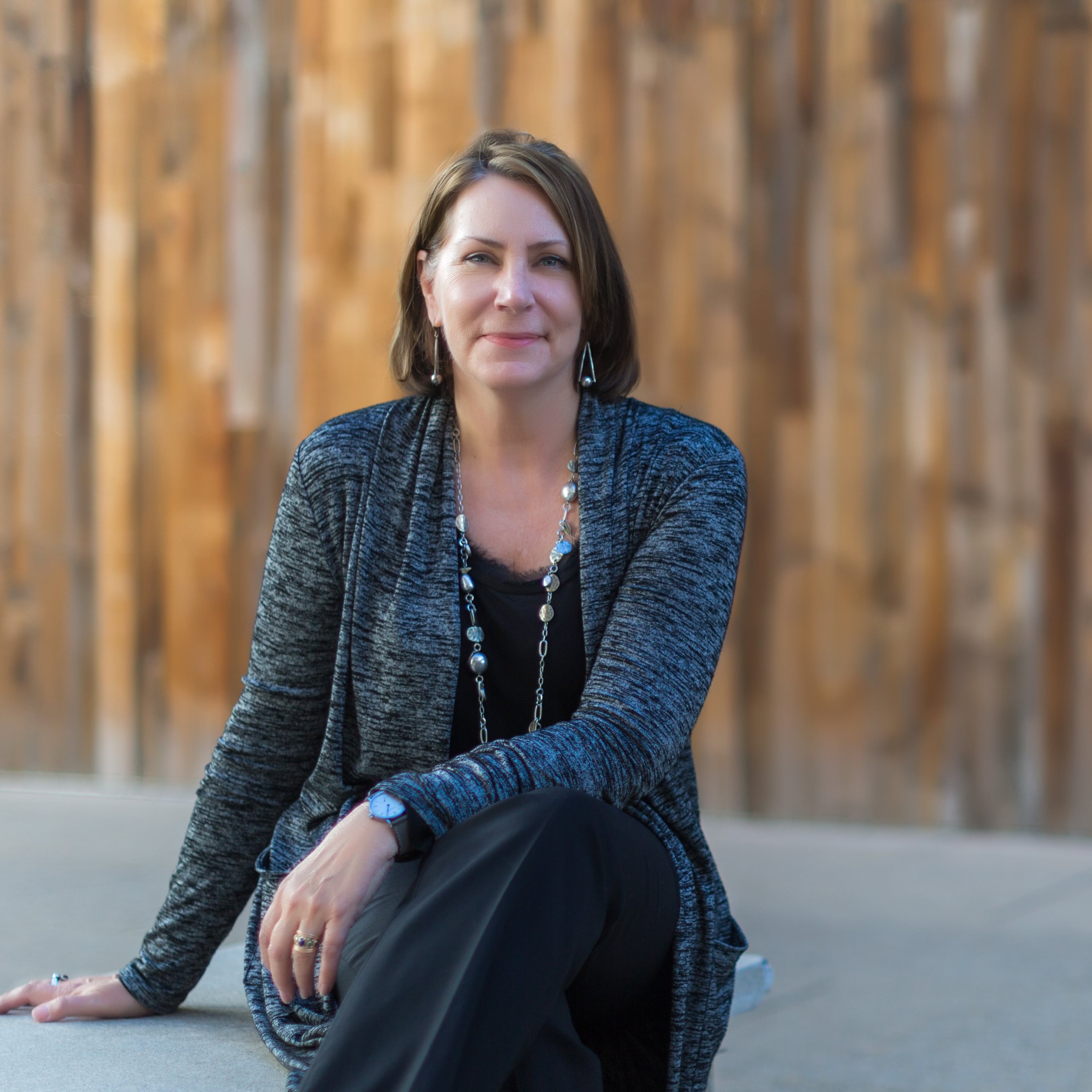 Her love of “nesting” made interior design a natural career progression for designer, Susan Milano. Her life took a decided turn when she transitioned from being a Hollywood casting director for film and television to joining a Los Angeles-based interior design firm where she worked as a project manager on high-end residential projects in LA and then Carmel and Monterey. Susan joined Pamela Pennington Studios in 2011 and enjoys all aspects of their client’s projects. Giving each client an array of furnishings and accessories to choose from, researching options on artwork from local galleries, and following each project all the way to final installation. She has lived in many areas of the US, and now has happily landed with her husband in Los Gatos. 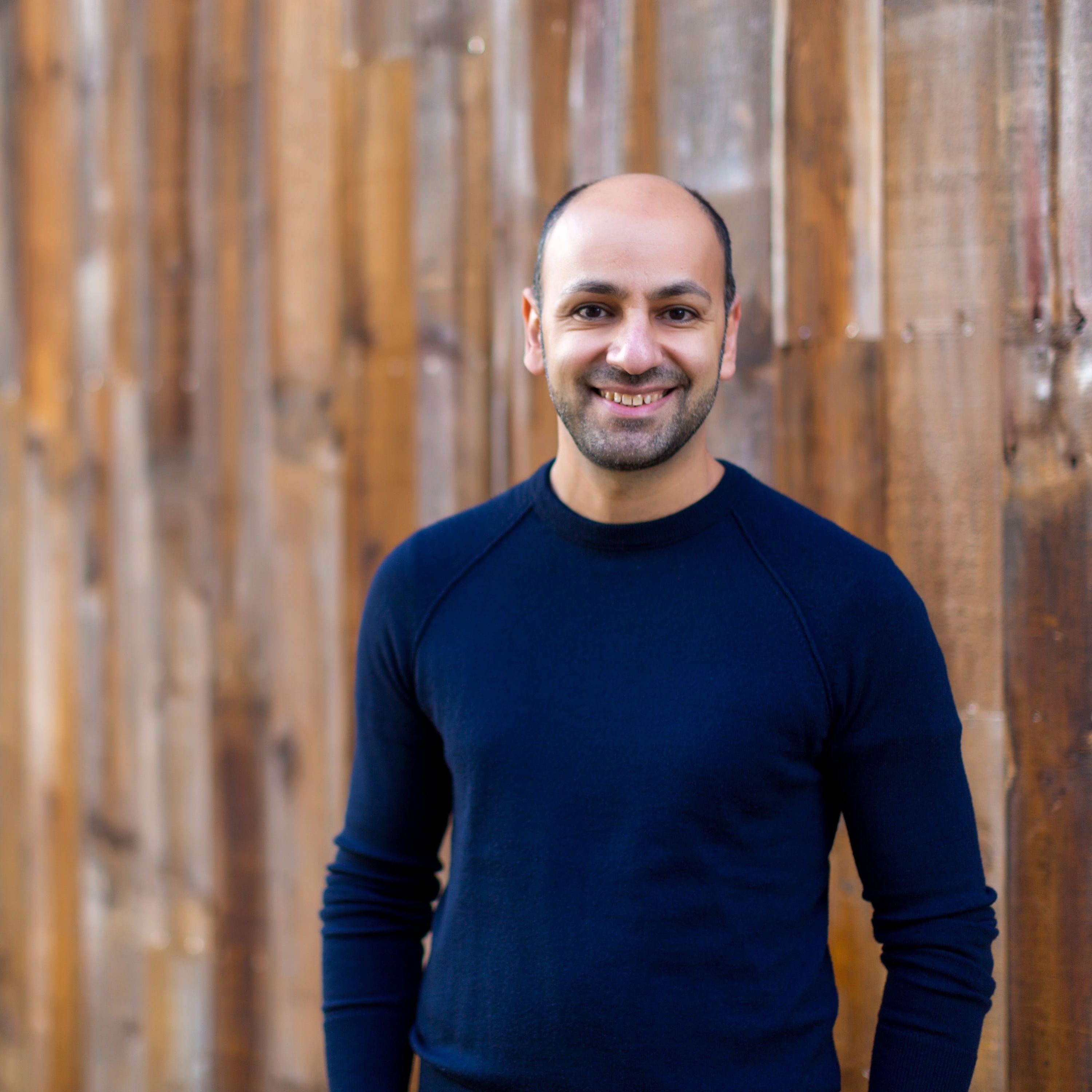 Henry’s passion for design developed when he started doing sketches of furniture at the corner of his notebooks. Assyrian in his origin and raised in Iran, Henry is fluent in Assyrian, Farsi, and has been living in Northern California for the last ten years. He graduated with a Bachelor of Fine Art in Interior Design from San Jose State University, and has a certificate degree in interior decorating from an art institute in Tehran. Away from the office, Henry enjoys sketching and doing custom designs for non-profit organizations. 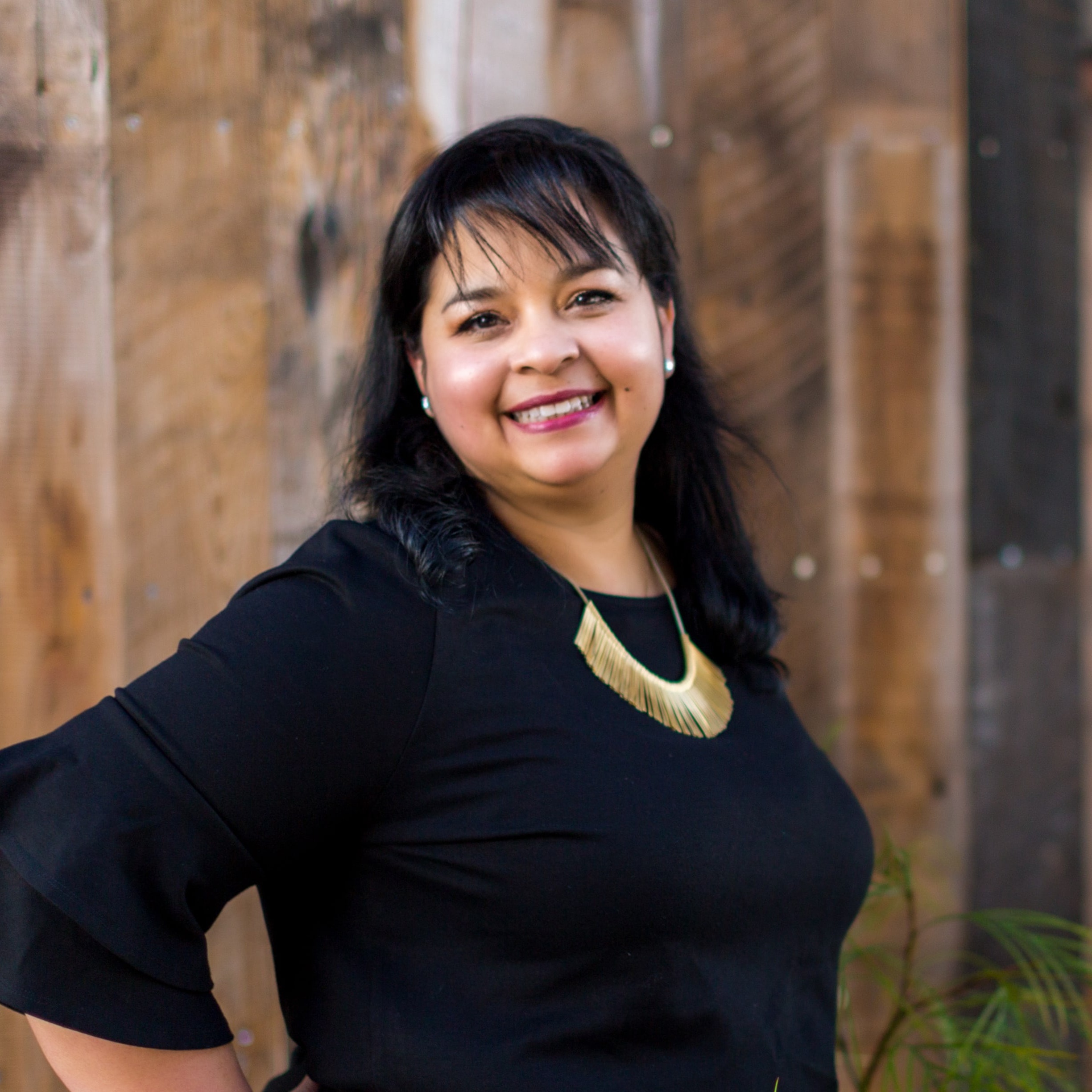 A California girl at heart, Cita has developed a keen eye for art, design and architecture through her travels and studies. She is fascinated with color and how it affects the human soul. She brings in a modern design aesthetic from her time at Poliform, where she worked on high-end residential projects and modern European kitchen designs. She studied interior design at FIDM San Francisco, UC Santa Cruz and West Valley College, where she served as president of the Interior Design Club and VP of the USGBC Club. She also completed a LEED internship with WVC and Aedis Architects that led her to her accreditation as a LEED Green Associate. Cita has continued her leadership roles professionally as an active member of ASID, where she served on the board of directors as the Professional Development Director, chaired several committees and the annual Design Awards Gala. She is passionate about sharing sustainable design practices with her clients and enhancing their lives through design. ​ 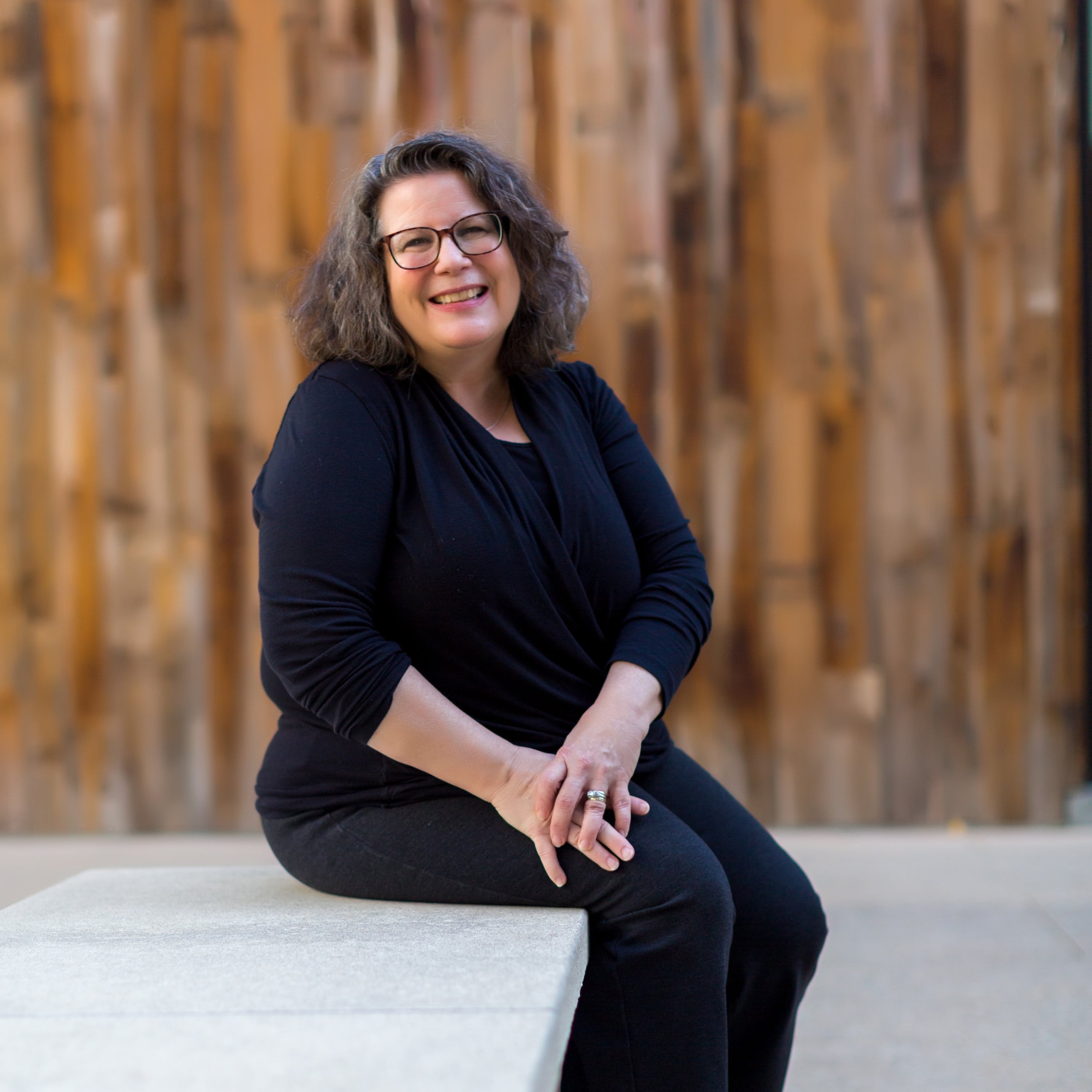 Eileen is a San Francisco Bay Area native, and a graduate of San Jose State University, where she studied Studio Art, Business, and Music. She began her professional career in various executive positions for several major department store chains, pursuing career paths in operations and merchandising. After a few years, she shifted gears, and began managing the office of an interior design and construction firm, which eventually led her to Pamela Pennington Studios. She has been part of the PPS team for more than twenty years. Eileen is married with two children in college. She plays flute and piccolo in community symphonies and theater orchestras throughout the Bay Area, and is an enthusiastic fan of local sports teams. She also enjoys knitting, wine tasting and painting (canvases and walls!), though only rarely at the same time.